You can buy terbinafine and diflucan for fungal infections from Prescription Doctor's UK pharmacy. It is important to treat fungal infections as soon as possible, to prevent the infection spreading to other parts of your body or infecting other people. 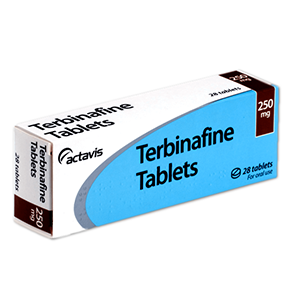 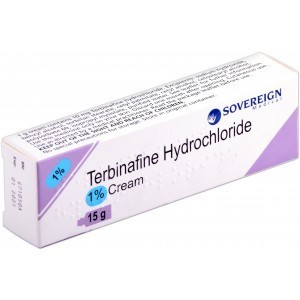 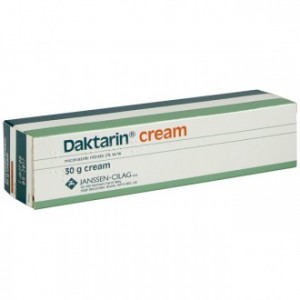 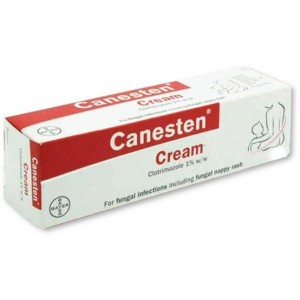 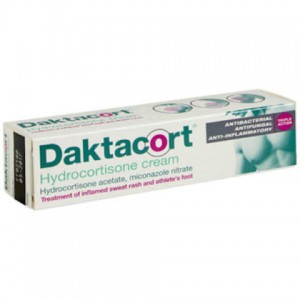 It's important to treat fungal infections quickly to prevent them spreading to other people. But not everyone has time to get to their pharmacy to buy treatments.

With Prescription Doctor, you can buy ringworm treatments online following a quick online consultation, and have fungal infection treatments delivered straight to your door.

Following an online consultation with one of our doctors, you can buy terbinafine tablets and cream, fluconazole (Diflucan) or miconazole (Daktarin) from our UK based pharmacy.

Our confidential service offers a fast and discreet delivery service to ensure your privacy.

What are ringworm and jock itch?

Ringworm and jock itch are both fungal (tinea) infections which affect the skin. The infection usually only affects the outermost layer of dead skin cells.

There are a number of fungi which can cause these infections. Fungi belonging to a group known as dermatophytes, including Microsporum, Epidermophyton, and Trichophyton, are often responsible for causing fungal infection in the skin.

Miconazole (Daktarin) and clotrimazole (Canesten) are often used against candida fungi, which are responsible for causing thrush.

Both ringworm and jock itch are contagious and can be passed on to other people by sharing towels, items of clothing, bedding, or facilities, such as changing rooms.

The fungi produce tiny particles called spores, which allow the fungus to spread. When spores are inhaled or land on the skin, they can cause an infection.

Given the right conditions, the fungi can live outside the body for over a year. The fungi prefer warm, damp environments, which makes communal changing rooms, trainers and bedding ideal.

Despite its name, ringworm is not caused by a parasitic worm. Ringworm gets its name from the visible sign on the infection - a red ring. Ringworm is also known as dermatophytosis.

Ringworm is contagious and can be passed on to other people.

Furthermore, ringworm is a zoonotic infection, meaning it can be passed on between humans and animals.

If your pet has a ringworm infection, they can pass the fungal infection on to you and, vice versa, you can pass ringworm onto your pets.

The fungi can stay in furnishings, bedding and towels, making it possible for the infection to spread without physical contacted with the infected individual.

It is important to seek treatment for fungal infections quickly to prevent passing it on to others.

You should also wash bedding, clothing, furnishings and other surfaces which come into contacted with the site of the infection regularly. This can prevent others from picking up the infection from contaminated surfaces.

How long does ringworm last?

A mild case of ringworm can clear up on its own within 2 to 4 weeks.

However, more severe cases of ringworm may require treatment for a couple of months.

If your fungal infection is particularly severe, or if it is affecting your nails or scalp, speak to your doctor.

You can find out more about how long ringworm lasts on our blog.

Jock itch (tinea cruris) is a fungal infection which affects the groin area. Akin to ringworm, a circular rash is usually the sign of a jock itch infection.

Jock itch gets its name from its prominence in athleticism, similarly to how athlete's foot (tinea pedis) got its name.

It is often caused by tight clothing or underwear which trap sweat. These clothes provide the ideal conditions for the fungus to grow.

What are the symptoms of Ringworm and Jock itch?

Ringworm and jock itch cause a circular rash with a silvery, scaly centre.

However, the two conditions are distinguished by the place of the body they affect. Ringworm can affect areas of skin such as the shoulders, arms or legs.

Jock itch is the name given to when the infection appears around the groin.

Symptoms of ringworm can include:

Severe cases of ringworm can cause multiple ring shaped rashes to appear at once. These may grow or join together over time. The rings may be raised from the surface of the skin or feature blisters around the circumference.

Symptoms of jock itch include:

Diagnosis of a tinea fungal infection is usually based upon the clinical image of the condition, including what it looks like and any other symptoms you may be experiencing.

For more severe cases, a sample of the skin may be taken and tested in a laboratory. This is to determine the type of fungus which is causing the infection.

Knowing this, your doctor can issue the most effective treatment for your individual condition.

How are ringworm and jock itch infections treated?

Following diagnosis, the doctor can prescribe the most suitable antifungal treatment for you.

With Prescription Doctor, you can buy the most suitable antifungal treatment for you.

Terbinafine is available as a cream or tablets.

For small patches of ringworm or jock itch, terbinafine cream can be applied to the affected area.

In cases where a large area is infected, or where terbinafine cream is unlikely to clear the infection, terbinafine tablets may be prescribed.

Daktarin is a topical antifungal cream which contains miconazole.

It directly destroys the integrity of the fungal cells, causing them to weaken and break apart, killing them in the process. You will need to continue using Daktarin even when the lesions disappear.

There is also a formulation of Daktarin specifically for vaginal thrush called Gyno-daktarin.

Diflucan is a brand of fluconazole marketed by Pfizer.

For fungal skin infections, Diflucan is taken once a week for up to 4 weeks.

A course of antifungal medicine usually lasts two weeks. It is important to continue taking Diflucan for as long as prescribed, even if your symptoms disappear, or you begin to feel well, to ensure that the infection is cleared from the body.

If your condition does not improve after two weeks of continuous treatment with Diflucan, you should speak to your GP or pharmacist, so they can suggest the best course of action for you to take.

How can I prevent ringworm and jock itch?

Fungal infections of the skin, such as jock itch, ringworm and athletes foot, can be prevented by keeping your skin clean and dry.

If someone in your house is infected with a fungal infection, including pets, it's important to be aware of the signs and symptoms of an infection.

Avoid sharing clothing, bedding and items of clothing with infected individuals. Take extra steps to keep surfaces such as sofas and chairs clean - this will help minimise the spread of the infection.

If your pet is infected with ringworm, get them treated at your vets and always wash your hands after petting or handling them.

What are ringworm and jock itch?

What are the symptoms?

How are ringworm and jock itch treated?

How can I prevent ringworm and jock itch?