Prescription Doctor offers a variety of condoms, so that you can find the right ones for you and your partner. All condoms are dispatched in discreet packaging to ensure your privacy when you buy condoms online. 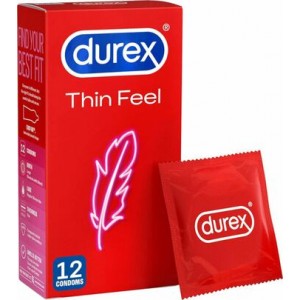 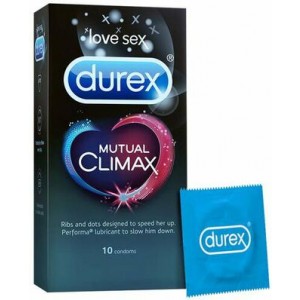 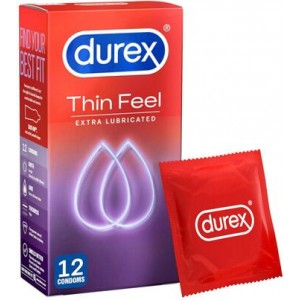 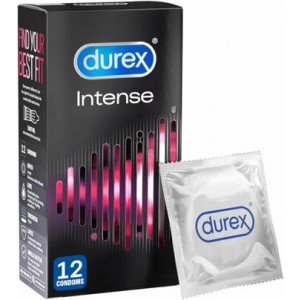 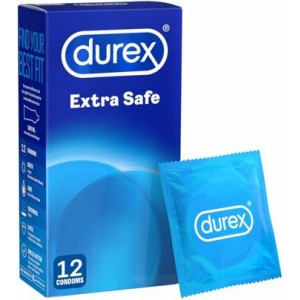 This content has been written and checked for quality and accuracy by
Adil BhalodaPharmacist Published on: 18/02/2021

This content has been written by
Adil BhalodaPharmacistPublished on: 18/02/2021

You can buy condoms online from Prescription Doctor’s UK regulated pharmacy. We offer a range of popular brands and varieties so you can find the one for you.

If you place your order before 3pm on a weekday, our UK pharmacy will dispatch condoms straight to your door via a next-day delivery.

We put your privacy first at Prescription Doctor. All items dispatched from our UK based pharmacy are packaged in discreet packaging which gives no indication to what it is or where it came from.

They work as a physical barrier between you and your partner, blocking sperm from reaching the egg and preventing genital fluids from mixing, which is the primary vector for the spread of STIs.

When were condoms invented?

It is believed condoms date back to as early as the 15th century in Asia, and were often made from animal skin and tissues, such as leather or parts of the intestine. The earliest example of a condom was discovered at Dudley Castle, England, and dates back to the 17th century.

It wasn’t until the 1920s until condoms were made from latex and mass-produced.

Nowadays, condoms are typically made from rubber latex - a natural rubber. For those with allergies or sensitivities to latex, there are condoms made from synthetic rubbers or plastic.

Which condom is best for me?

With so many condom options on the market, you can be spoilt for choice. However, there are some things to take into consideration when choosing condoms.

Size is of course a factor when choosing condoms. While most condoms are made as a “one size fits all”, there are some condoms which are made smaller or larger, so you can find the condom which fits you best.

If you are worried about unwanted pregnancy, you can choose condoms made from thicker latex, such as Durex Extra Safe. These condoms have a lesser chance of breaking and offer more protection.

But condoms can offer more to your sex life than simply protection. Vibrant colours, textures and flavours can add fun and playfulness to your sexual experience.

If you or your partner are allergic to latex, you can buy latex-free condoms.

Latex-free condoms are usually made from a synthetic rubber, called polyisoprene, or a plastic called polyurethane.

Polyisoprene condoms are often preferred over polyurethane, due to their increased elasticity, softer material and comfortable feel.

Condoms can be coated with different kinds of lubricants or coatings. These can improve comfort or add additional experiences during sex.

Some condoms are coated in a mild topical anaesthetic called benzocaine, such as Durex Mutual Climax. This numbs the penis, helping you last longer.

You can also choose condoms which come pre-coated with additional lubricant, including lubricants which give a warming or tingling sensation during sex, such as Durex Intense.

Some condoms are available in different flavours, which can make oral sex more enjoyable. Alternatively, flavoured water-based lubricants can also be used with regular unflavoured condoms.

How to use condoms

The use of condoms is important to the amount of protection they provide. Using a condom incorrectly can risk damage to the condom, increasing the risk of pregnancy or the spread of STIs.

Do not use the condom if the packaging is ripped.

Always use a new condom each time you have sex.

Here’s how to correctly put on a condom:

Do not let your penis come into contact with your partners genitals after removing the condom. This can prevent unwanted pregnancy and the spread of sexually transmitted infections.

While there are no specific storing instructions for condoms, you should avoid storing them anywhere too warm or too cold.

Always store condoms out of sight and reach from children and pets.

What should I do if a condom breaks or falls off during sex?

If the condom breaks or falls off, you may be at risk of becoming pregnant.

In either case, you should seek emergency contraception to ensure that you are not pregnant.

You may also wish to get an STI test as a slipped or broken condom is classed as unprotected sex.

Lubricant can help to reduce friction, which might cause the condom to tear during sex. You should opt for water-based lubricant to prevent damage to the condom.

When withdrawing your penis, hold the condom firmly from the base to prevent the condom from accidentally slipping off.

Do I need to use condoms if I use another contraceptive?

Condoms can be used with other contraceptives, such as the IUD, contraceptive pill or vaginal ring, as a precautionary measure.

It’s important to understand that hormonal contraceptives do not prevent the spread of STIs - only condoms can protect against STIs.

Condoms and other treatments

Some treatments for vaginal thrush, such as Gyno-daktarin can affect condoms.

Perfumes, skin lotions and moisturisers can also affect condoms, resulting in damage to condoms made from latex or polyisoprene.

What lubricants can be used with condoms?

Condoms come lubricated before you use them. If you wish to use another lubricant, you should always check that it is safe to use with condoms.

As a general guide, water-based lubricants are usually safe to use with all condoms.

An erection is required for the condom to stay on the penis and prevent semen from leaking out.

If you have problems getting or keeping an erection, there are erectile dysfunction treatments available online, including Viagra.

Our bespoke online service makes it straightforward to buy Viagra online, as well as other treatments for erectile dysfunction.

Which condom is best for me?

How to use condoms

What lubricants can be used with condoms?