Travel sickness is a common acute feeling of sickness or nausea felt when travelling. While it can be debilitating for those going on holiday, there are treatments available. 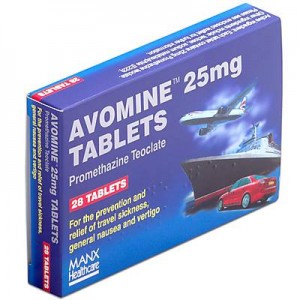 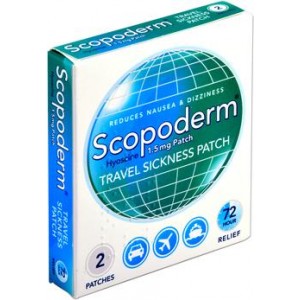 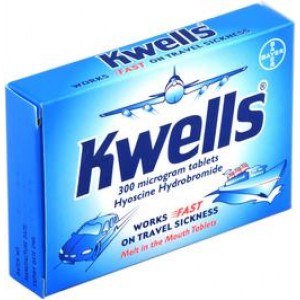 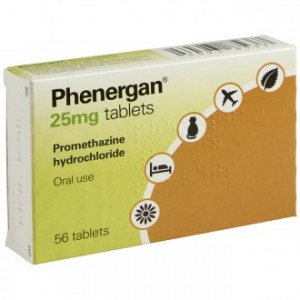 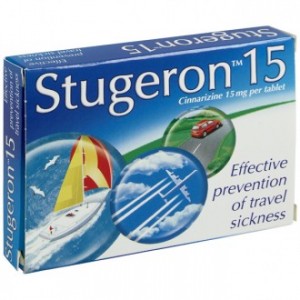 What is travel sickness?

Travel sickness, seasickness, carsickness, airsickness, simulation sickness and, more recently, VR sickness are all other terms for motion sickness. It is a common condition which is estimated to affect one third of the population when travelling.

The inner ear contains a number of fluid filled semicircular canals - this is known as the vestibular system. When the fluid passes over small sensory hairs which line the canals, the cells bend and relay a signal to the brain that a physical motion has occurred. The brain then passes this message on to the eyes to confirm the motion.

However, if the vestibular (sense of balance) and visual (sense of sight) systems conflict, the chemoreceptor trigger zone (vomit centre) of the brain releases a histamine out of confusion and causes vomiting.

What are the symptoms of travel sickness?

Depending on a person's sensitivity to motion, symptoms can vary.

The symptoms of travel sickness include:

How can you prevent travel sickness?

There are a number of ways you can prevent travel sickness from occurring. Here are few of the most common ways:

While in a moving vehicle, avoid reading, watching films or using your phone or tablet. Consider audio only entertainment for your journey such as music, podcasts or audiobooks.

Whether you're travelling or experiencing VR, take regular breaks can prevent motion sickness.

Taking slow, deep, controlled breaths has shown to reduce nausea. This can also reduce the risk of hyperventilation.

Taking medicine, such as Avomine or Kwells before travelling to reduce the risk of experiencing motion sickness.

What is travel sickness?

What are the symptoms?

How to prevent travel sickness?

What are the symptoms of travel sickness?