Constipation is a common affliction which affects people of all ages. Find out more about constipation and buy constipation treatments online from Prescription Doctor. 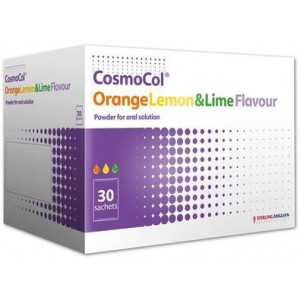 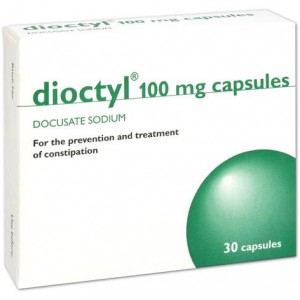 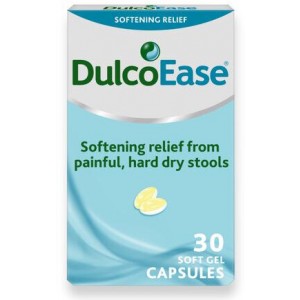 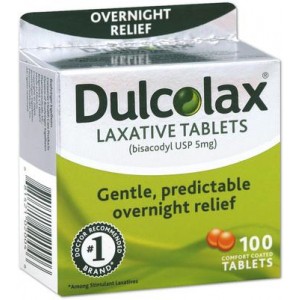 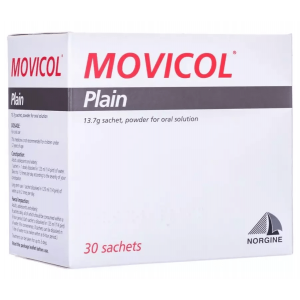 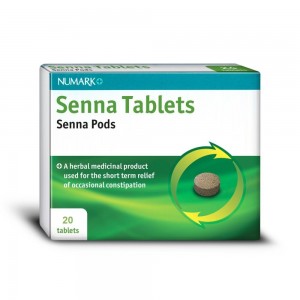 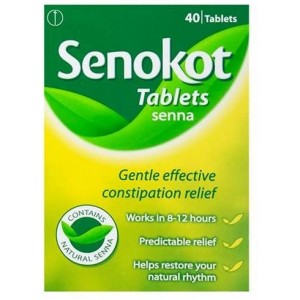 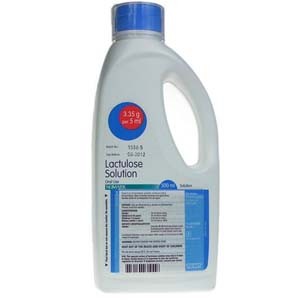 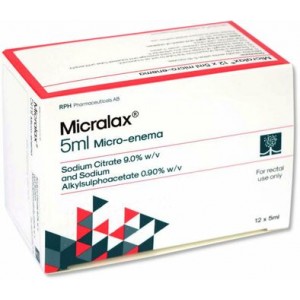 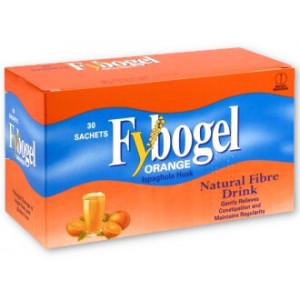 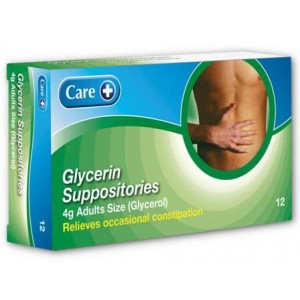 Constipation can be defined as an abnormal decrease in the frequency of defecation. In laymen's terms, it is when you do not poo as regularly as you usually do or have difficulty pooing.

The frequency of your bowel movements have no bearing on your general state of health, so long as you go at regular intervals. If you notice a change in the amount of times you go to the toilet, whether it's less or more than you normally do, you should speak to your doctor or a pharmacist. Constipation is often easily remedied with a change in diet and exercise. If these prove ineffective, you can buy constipation relief from a trusted UK pharmacy, such as Prescription Doctor.

The most common causes of constipation are poor dietary health, such as not eating enough fibre, drinking enough water or exercise regularly, and simply ignoring the call of nature.

Whether it's out of fear of public bathrooms, seeing using the toilet as an inconvenience or being in a place which lack facilities, putting off going to the toilet until you get home can lead to constipation. There are many reasons people might put off using toilet facilities including:

It is a misconception that diseases, particularly sexually transmitted infections (STIs), can be contracted from toilet seats. While some bacteria can live on surfaces, most viruses and bacteria which cause STIs do not survive outside of the body, and therefore they cannot be picked up from using the toilet.

Putting off the urge to poo for a short while is fine in most cases. But holding your waste in for an arbitrarily long period causes the water to be absorbed from the waste, leading to constipation.

The common symptoms of constipation include:

Constipation can indeed cause diarrhoea, as the liquid faecal matter from further up the intestines bypasses the harder stools. However, mistreating this diarrhoea with medicines which slows the faecal motility within the intestines can exacerbate constipation symptoms. If you are not sure whether the diarrhoea you are experiencing is related to your constipation, speak to your doctor or a pharmacist for advice.

Constipation is a common affliction which has a vast array of causes, including:

There are a number of complications which can arise due to constipation.

A more severe complication associated with straining on the toilet are prolapses of the rectum or the womb. These happen due to the muscles of the area becoming weakened.

Excessive straining can also lead to a fissure, which a small painful tear in the skin of the anus which bleeds.

While laxatives are not usually addictive, it is possible to become dependent on laxatives through overuse for constipation. As you use the laxatives more, the body becomes accustomed to their presence and the gut slows down. In order to get the gut moving, laxatives would need to be taken. This can lead to a dependency which can worsen constipation.

Regularly having constipation can lead to faecal impaction. This is when faecal waste backs up in the intestines and prevents you from emptying your bowels. If left untreated, faecal impaction can cause severe illness and, in severe cases, death.

There are a number of ways you can reduce your risk of constipation, such as:

Make sure you allocate yourself enough time throughout the day to go to the toilet. Ideally, you should go to the toilet within the first hour after having your breakfast.

Try to go to the toilet at regular intervals at the same time each day.

If you find yourself constipated, try adjusting your diet by eating more fibre and drinking more water and trying to exercise more often to promote your intestines. Drinking plum juice, prune juice, and hot beverages, such as tea and coffee, can aid in relieving constipation.

You can buy constipation treatments online from us today. We offer a select number of laxatives which can ease your symptoms and improve the regularity of your bowel movements.

There are a number of different laxatives which work in different ways to bring relief from constipation.

Bulking agents, such as Fybogel, are gentle on the digestive system. They work by absorbing water in the intestinal tract to bulk up the faecal waste. The bulking stimulates muscles in the intestines to push the matter along the colon. While taking bulking laxatives, it's important to drink plenty of water.

Other forms of laxatives stimulate the muscles surrounding the intestines to contract, promoting a bowel movement. Such laxatives include an ingredient called Senna and are available over-the-counter.