Why you should always finish your antibiotics? 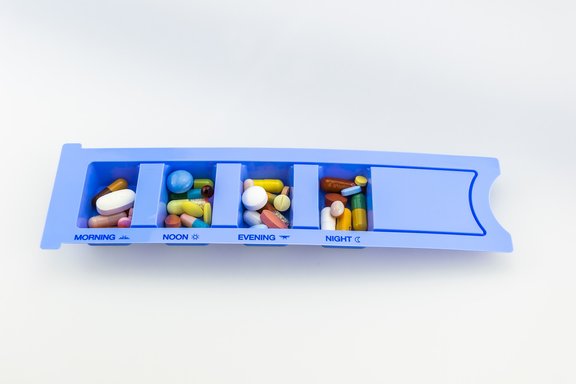 Modern medicine is a victim of its own success. The World Health Organization (WHO) has sounded the klaxon call that we are running out of usable antibiotics, calling antibiotic resistance “one of the biggest threats to global health, food security, and development today.” Doctors have raised concern about antibiotic-resistant bacteria, a situation made worse by patients who fail to finish a course of prescribed antibiotics, or take antibiotics for infections where the medicine would be ineffective.

A World at Risk

Antibiotics are prescribed by today’s health service professionals to stop bacterial infections, but they are not a universal cure-all. Beyond affecting the individual with a longer bout of illness, such behaviour also reduces “crowd immunity,” or the ability of our society in general to fight disease.

Antibiotic-resistant infections have been rising worldwide.

The WHO states that an ever-expanding list of infections, such as pneumonia, tuberculosis, gonorrhoea, and salmonellosis, are becoming harder to treat. This is because the antibiotics used to treat them have become less effective.

As bacteria reproduce even under the onslaught of antibiotics, hardier strains of bacteria develop. Patient misuse is a substantial part of the reason for increasingly antibiotic-resistant bacteria. Combined, these factors reduce the effectiveness of the antibiotics.

Because of our interconnected society, an asymptomatic patient can board a plane and be in a distant country within a few hours, allowing them to spread the bacterial infection.

Say you had a bacterial infection, felt better, and stopped taking your antibiotics. You may show no symptoms but still be hosting a thriving, growing colony of bacteria in your lungs, digestive tract, urinary tract, or throat.

Arriving at a distant shore, you could spread illness in many ways:

But when patient misuse enters the picture, that rise to resilience may take considerably less time. Left to continue developing against he antibiotic, the bacteria have the potential of becoming so-called "superbugs", like Methicillin-resistant Staphylococcus aureus (MRSA), super gonorrhoea, or drug-resistant chlamydia.

Once bacteria become resistant, resistance passes on to other strains of the same bacteria. The British Medical Bulletin identifies “injudicious use of antibiotics” as a major factor increasing the spread of resistance worldwide:

“In many areas, the availability of antibiotics ‘over the counter’ or via the internet allows the non-prescriber to have free and unrestricted access to these agents.”

Adding to the hastening spread of "superbugs:"

Every patient can help curb the increase in antibiotic-resistant strains of superbugs. The NHS politely but firmly reminds us to:

Heed the advice of health professionals. Do not insist on antibiotics for mild illnesses or for viral infections. When your doctor prescribes antibiotics, always take the entire course of medicine, whether a 10-day course of oral antibiotics or a topical cream for a skin infection.

Everyone has the ability to reduce the spread and future development of "superbugs." Do your part by taking all your prescribed antibiotics. If you have questions or concerns about your antibiotics, be sure to ask your doctor.